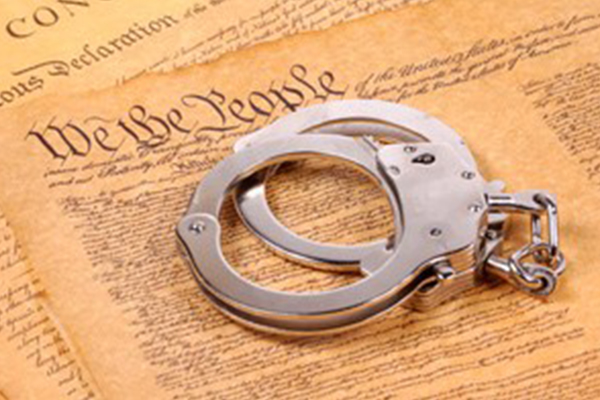 Have your civil rights been violated in New York State?

It is a common occurrence for the police, who are there to protect us, to act outside the scope of their authority. This often causes serious physical and psychological injuries, and if you are the victim you are entitled to recover damages.

Your civil rights can also be violated in the form of correctional abuse and brutality. In fact, police and correctional brutality occurs in New York whether they were sworn state, local, or federal law enforcement officers. When police brutality occurs, your New York State and Federal Civil and Constitutional rights have been violated. Federal law specifically prohibits such invidious discrimination under color of law, and gives victims the right to sue the government and its employees for the constitutional violations. The law, as codified by 42 U.S.C. § 1983, is as follows:

Every person who under color of any statute, ordinance, regulation, custom, or usage, of any State…subjects, or causes to be subjected, any… person…to the deprivation of any rights, privileges, or immunities secured by the Constitution and laws, shall be liable to the party injured…

42 U.S.C. § 1983 is the most important federal law you can use to protect yourself and seek redress. In addition, 42 U.S.C. § 1986 allows for conspiracy, supervisory and institutional liability upon police supervisors and municipalities:

"Every person who has knowledge that a wrongful act is about to be committed and having the power to prevent the commission of such wrong neglects or refuses so to do, is liable to the party injured for all damages caused by the wrongful act. The defendant…need not have participated in the conspiracy or the commission…however, must have had actual knowledge…"

Here at the Law Office of Bruno V. Gioffre, Jr., PLLC we realize that a Section 1983 civil action is the most powerful tool to hold government officials accountable when they violate your constitutional rights. We will evaluate your case and see whether it would be better to bring your case in State or Federal Court.

If you have suffered serious injuries at the hands of the police in New York State, including broken bones, facial injuries, injuries to the head, eyes, nose, or throat, call us immediately. If you were the victim of police aggression by the New York City police which would include excessive or unjustified use of taser, injuries to your respiratory system, crushing injuries, nerve damage from handcuffs, leg cuffs, or leg irons, call us. If the injuries you sustained required hospitalization of any sort contact us at once.

There are specific steps that must be immediately taken to preserve your right to sue. Unlike a regular injury case, government agencies never admit to fault or constitutional violations. A violation of your constitutional rights entitles you to substantial monetary compensation. We can recover for you: